St Mary’s Catholic Primary School has been in its current location in Frank Gilbert Drive since 1994. However, our history dates back to 1952.

The original school was located on Barolin St next to St Mary’s church which was established to serve the newly proclaimed parish of the Immaculate Heart of Mary in the early 1950’s. The school was run by the Sisters of Mercy with the first students starting school on 27th January 1952.

A few years later, in 1959, the Holy Spirit School was set up by the Presentation Sisters not far away on Elliott Heads Rd.

In 1994 both of these schools were closed, and the united St Mary’s Catholic Primary School opened in its new location in Frank Gilbert Drive.

The school is situated on 22 acres of beautifully tended grounds adjacent to modern housing estates and lush farmland.

We honour our traditions by offering education based on the Gospel values and the charisms of Nano Nagle and Catherine McAuley who were the founders of the Presentation Sisters and the Sisters of Mercy respectively. At the same time, we embrace the present and the future through inclusiveness and adopting the latest technology and curriculum. 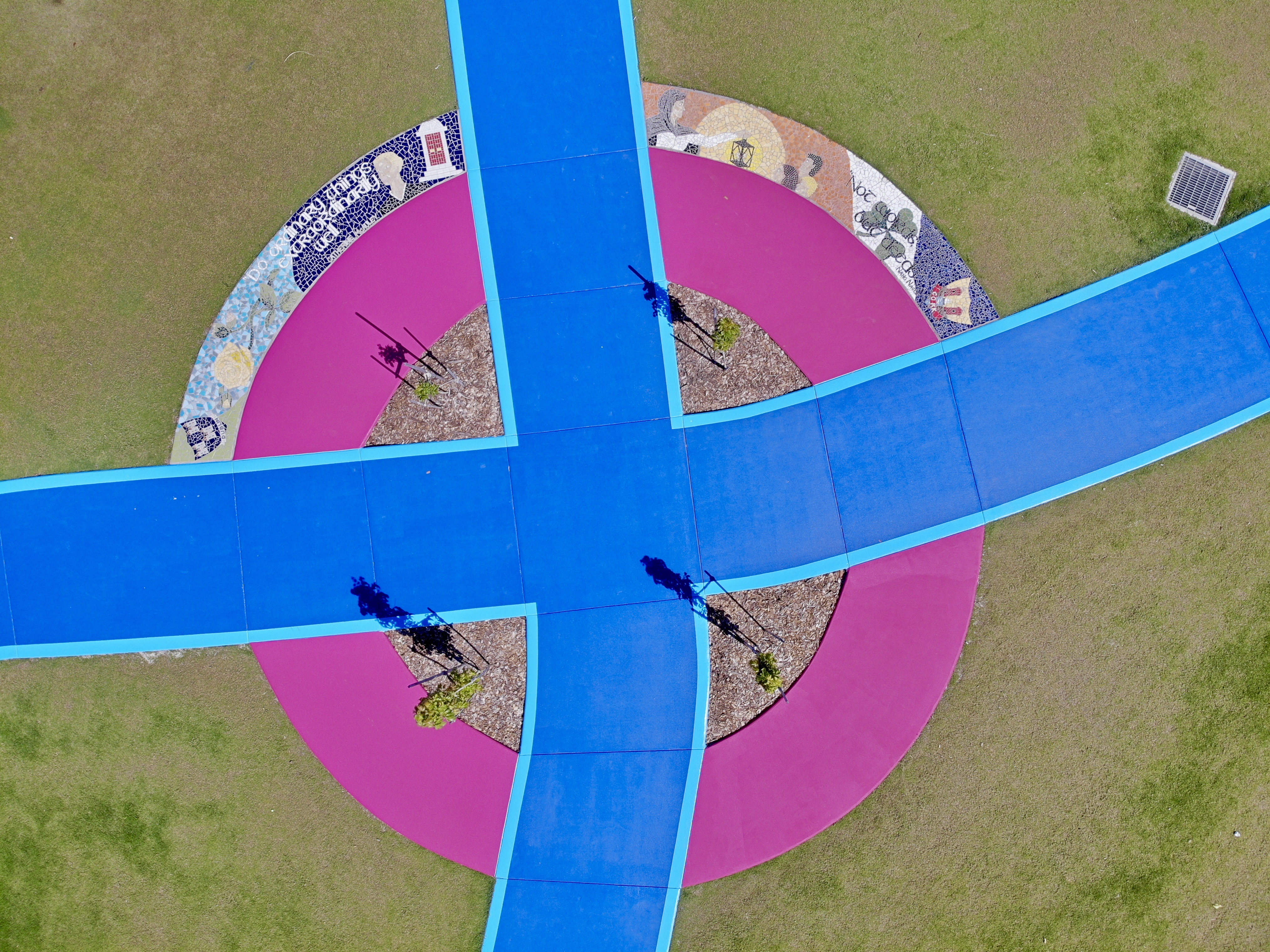