Yesterday all classes joined in a prayer liturgy which commemorated Remembrance Day and the armistice, signalling the end of the First World War and those who died in the line of duty. Our “Community Group” lead us in prayer as we remembered all service men and women and commemorated the end of the World War.

We also remember those who returned from war and those defence force members who still serve today. The first World War officially ended with the signing of the ‘Treaty of Versailles’ on June 28 1919.

Back to latest news 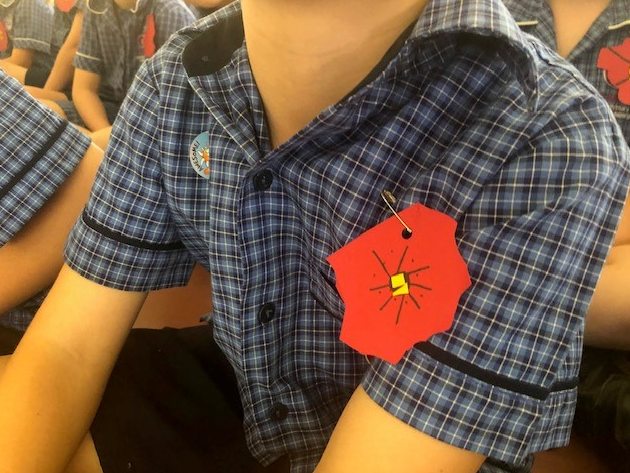